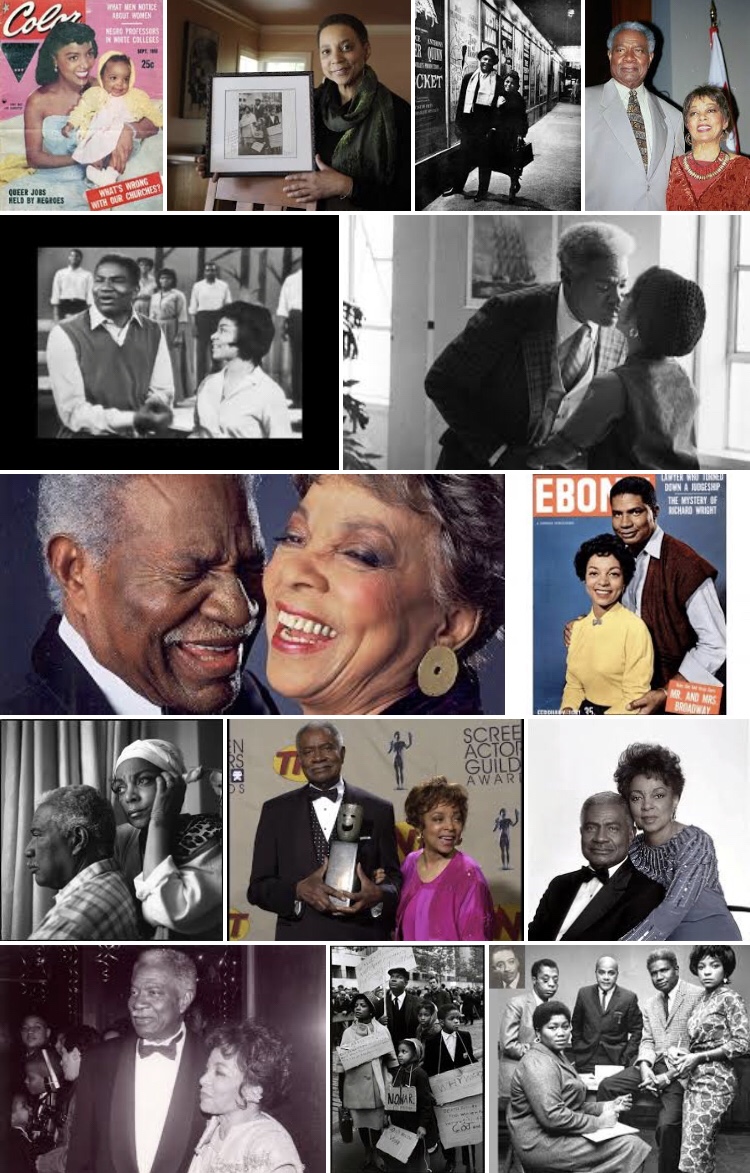 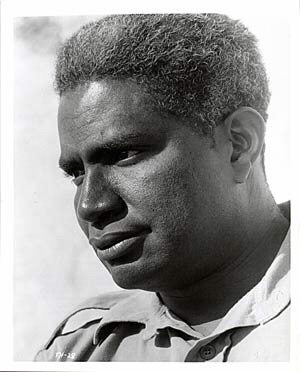 Ossie Davis was an American actor, writer, and director best known for his screen roles and for his involvement in the Civil Rights Movement.

Who Was Ossie Davis?

Ossie Davis was born on December 18, 1917, in Cogdell, Georgia. After serving in World War II, Davis embarked on an acting career that would span decades. He starred on Broadway and television and in films. He also wrote and directed. Davis and his wife, actress Ruby Dee, were prominently involved in the Civil Rights Movement. Davis died on February 4, 2005, in Miami, Florida.

Raiford Chatman Davis was born in Cogdell, Georgia, on December 18, 1917. The name “Ossie” was bestowed accidentally when a county clerk misheard his mother’s pronunciation of the initials “R.C.”

Ossie enrolled at Howard University but dropped out in 1939 to pursue an acting career in New York City. He left New York to serve in World War II, returning in 1946.

Davis modeled his career on the example of Sidney Poitier—an actor who was able to push past the stereotypical roles most frequently offered to African Americans. Like Poitier, Davis sought to bring dignity to the characters he played, including those with menial jobs or from poor backgrounds.

His early jobs on Broadway paved the way for a long career in television and film. While never achieving the commercial success of Poitier, Davis starred in respected films including The Cardinal and Do the Right Thing over the course of five decades. He also worked on television programs such as Evening Shade and The L Word.

In addition to acting, Davis wrote and directed plays and films. Along with Melvin Van Peebles and Gordon Parks, Davis as one of the notable African American directors of his generation, directing films including Cotton Comes to Harlem.

Davis married actress Ruby Dee in 1948. The couple spent most of their married lives in New Rochelle, New York, where they raised a family.

Both Davis and Dee were civil rights activists, maintaining close relationships with Malcolm X, Jesse Jackson, and Martin Luther King Jr., among others. Davis delivered a eulogy at the funeral of Malcolm X and participated in a tribute to King at a New York service for the slain leader.

In 1989, Davis and Dee were inducted into the NAACP Image Awards Hall of Fame. In 1995, they received the National Medal of Arts—the nation’s highest honor conferred to an artist on behalf of the country. They were honored by the Kennedy Center in 2004.

Davis was found dead in Miami, Florida, on February 4, 2005. The cause of death was natural and may have been related to Davis’s recurring heart problems. 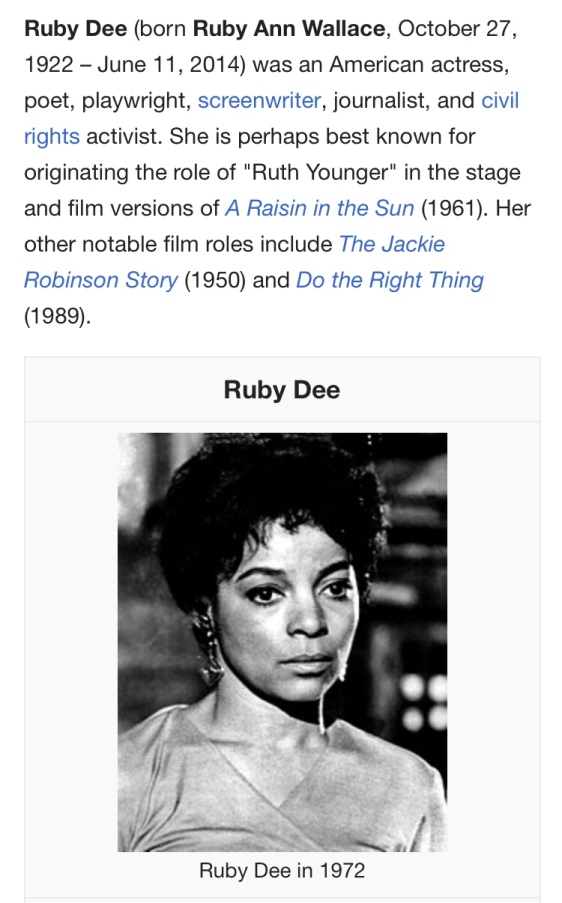 Ruby Dee was born on this date in 1922. She was an African American actress and activist.

Born Ruby Ann Wallace in Cleveland, Ohio, her father, Marshall Edward Wallace, was a porter and waiter on the Pennsylvania Railroad; her mother, Emma Wallace, was a schoolteacher. She grew up in Harlem, New York, and was a 1945 graduate of Hunter College.

Dee was the first black woman to appear in major roles at the American Shakespeare Festival, in Stratford, CT. She made several appearances on Broadway before getting national recognition for her role in the 1950 film, “The Jackie Robinson Story.” Her acting career has crossed all major forms of media over a span of eight decades, including films such as “A Raisin in the Sun” opposite Sidney Poitier (1961), “Uptight” (1968), “Buck and the Preacher” (1972), “Roots” (1978), “Do The Right Thing” (1989), and “The Delany Sisters: The First Hundred Years” (1999). She married actor Ossie Davis and they had one son, Guy Davis, born in 1952.

During the 1960s, Dee appeared in such politically charged films such as “Gone Are the Days” and “The Incident,” which paved the way for many young African American filmmakers and actors. She has been nominated for seven Emmy Awards, winning once for her role in 1990s Decoration Day. Dee and her late husband, actor Ossie Davis, were well-known civil rights activists.

She is a member of such organizations as CORE, the NAACP, the Student Nonviolent Coordinating Committee (SNCC), and Southern Christian Leadership Conference (SCLC). She and her husband were personal friends of both Martin Luther King, Jr. and Malcolm X, with Davis giving Malcolm X’s eulogy at his 1965 funeral.

Dee was a member of Delta Sigma Theta sorority and a survivor of breast cancer for more than 30 years. Ruby Dee died on June 12, 2014. 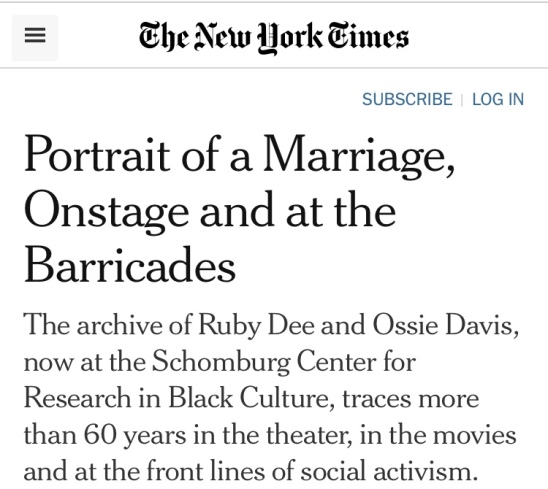 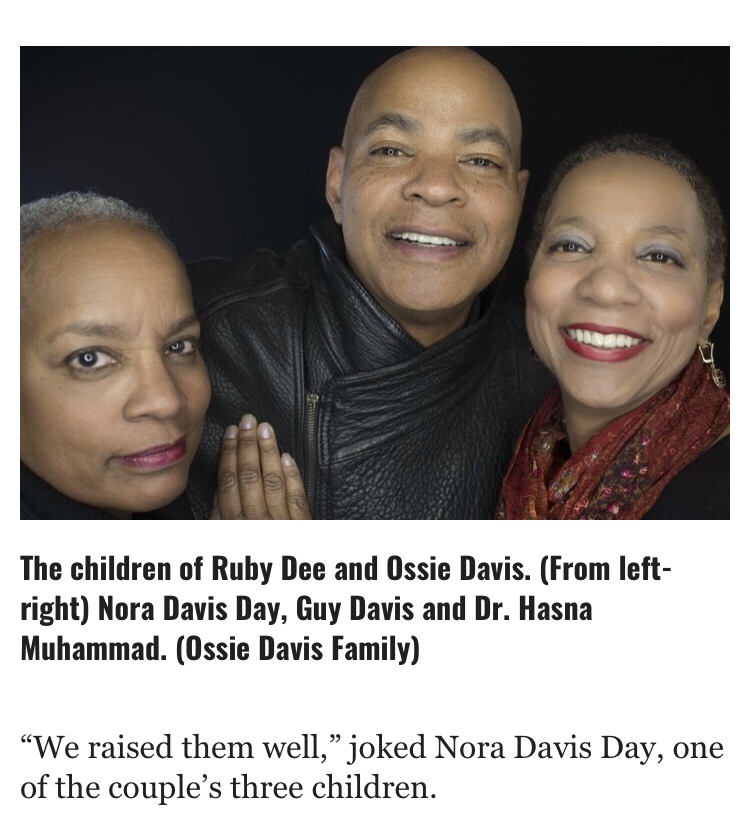 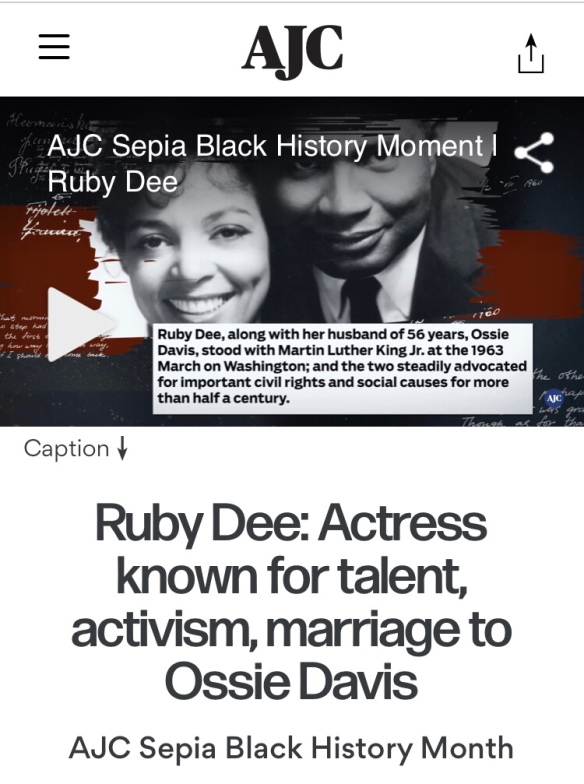 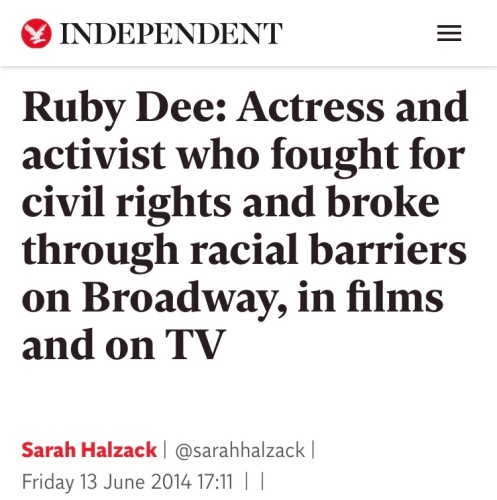 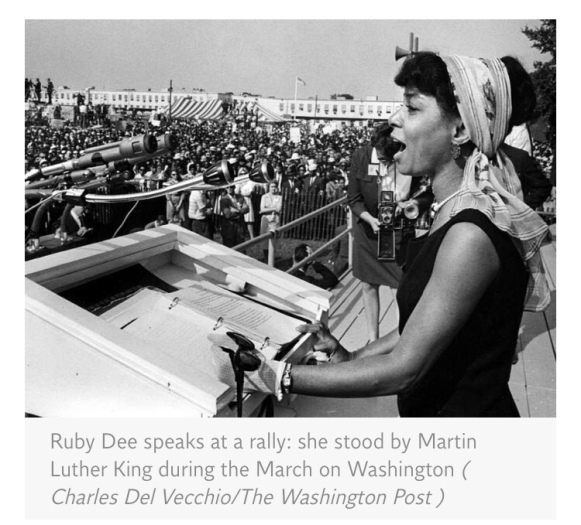 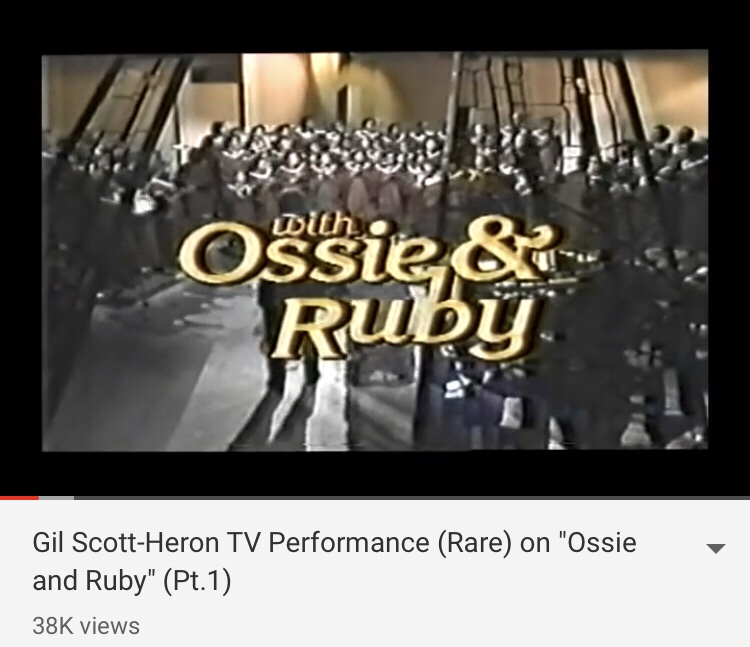 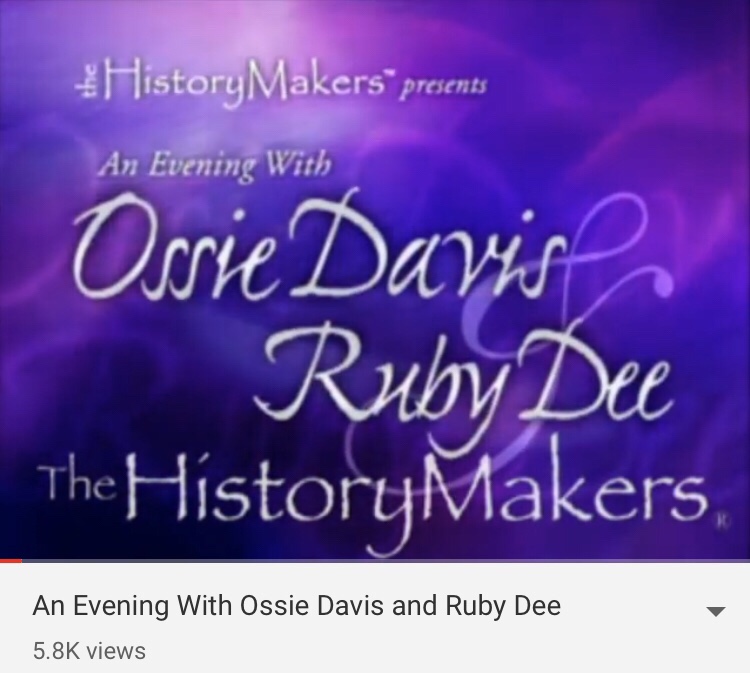 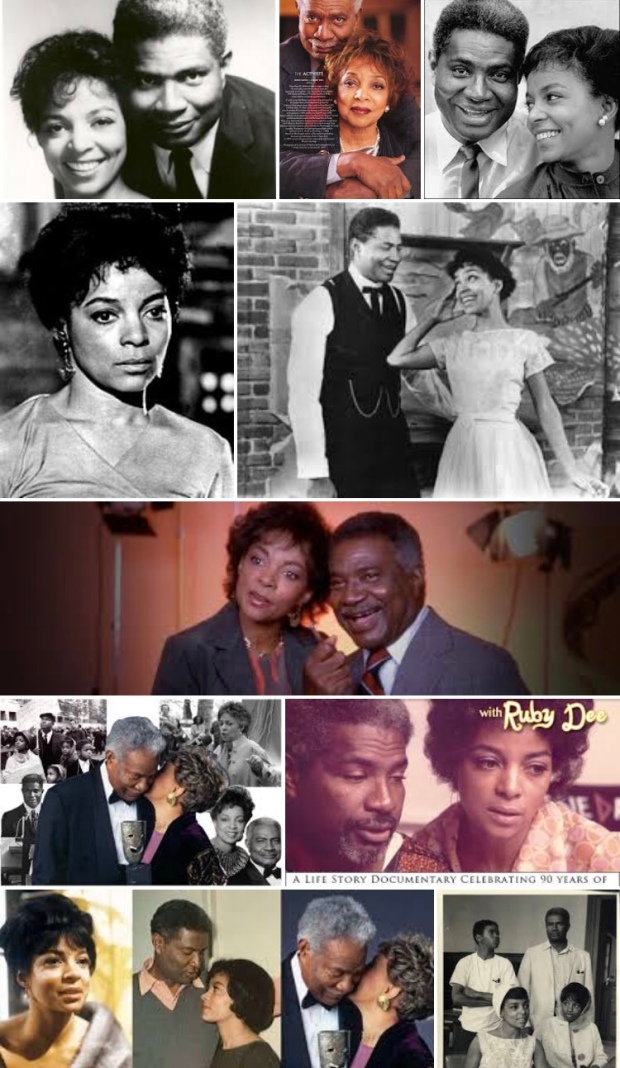 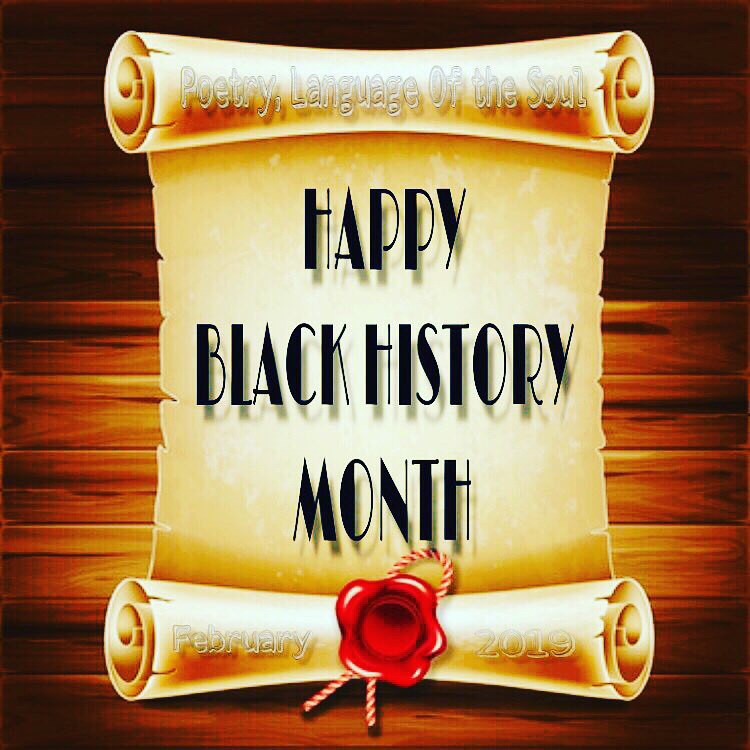