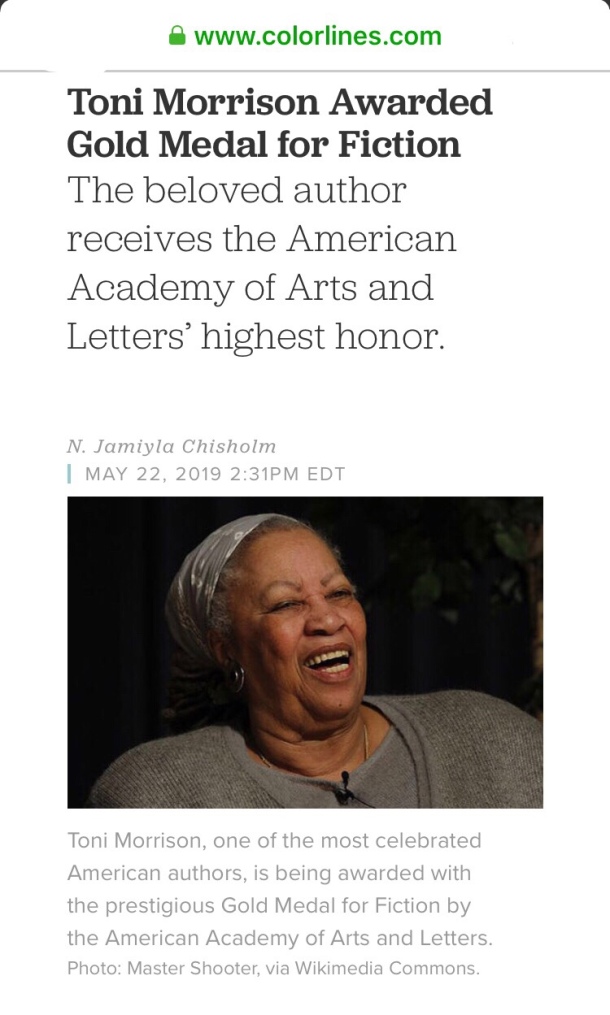 Iconic author Toni Morrison has earned a lifetime’s worth of awards and honors for her contributions to literature, and today (May 22) she is the recipient of the American Academy of Arts and Letters’ Gold Medal for Fiction. The Gold Medal—the organization’s highest honor for excellence in the arts—is awarded to artists who have achieved eminence via their entire body of work.

Morrison’s eminence cannot be overstated. At age 88, the author has penned 11 novels that confront race and culture head-on, including 1987’s “Beloved,” which won both the Pulitzer Prize and the National Book Award. In a thesis that argued for the best literature ever produced, The New York Times praised the book, writing that in “less than 20 years after its publication, [“Beloved” has] become a staple of the college literary curriculum, which is to say a classic.”

In addition, Morrison, who is also the Robert F. Goheen Professor in the Humanities, Emerita, at Princeton University, has also been awarded with the National Book Critics Circle Award, the Presidential Medal of Freedom and the Nobel Prize in Literature, among many other distinguished honors.

In honor of the storyteller, who is also an Academy member, the Academy wrote that, “Toni Morrison has, over the years, shaken us out of the ruts of our ordinary perspective. She has allowed us to walk through various shades of the national experience, always incisively, provocatively, generously.” 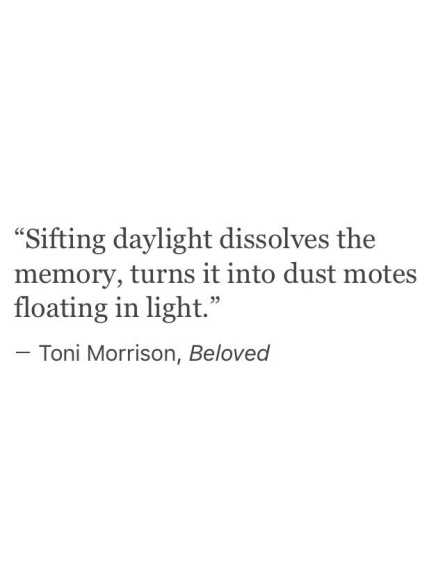 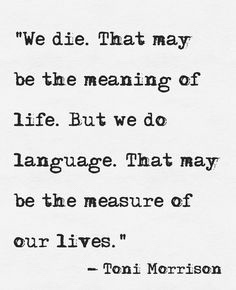 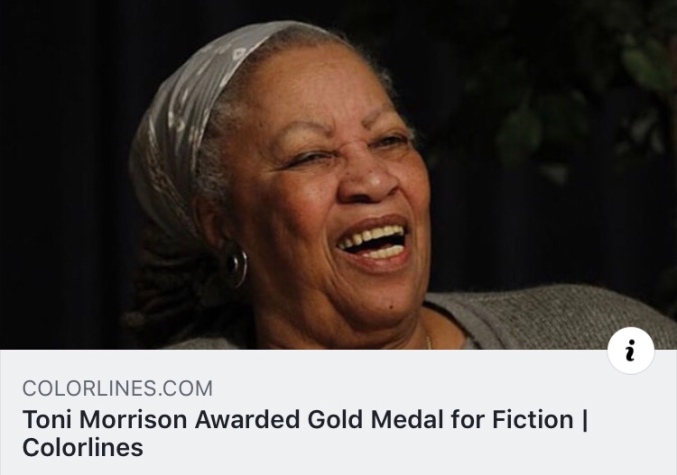 Published by Poetry, Language Of the Soul (P.L.O.T.S)

{Maxwanette A Poetess} I have been writing poetry since the age of 5. I enjoy poetic expression and feel that, "Everyone Is A Poet." We all speak and in our speech, we express a message, that is usually attached to an emotion and or feeling. To me, this is poetry in it's natural form. I like to provide a forum to share my poetry, the poetry of others, writing resources, positive vibes & more. View all posts by Poetry, Language Of the Soul (P.L.O.T.S)

Follow "Poetry, Language Of the Soul" {P.L.O.T.S.} on WordPress.com